Apart from starting my e-Portfoilio 2016 was a big year for me and my connections through the following historical factors:

- 30 years ago I setup one of the first management consulting companies specialising in research and evaluation in Australia; thus I became a Managing Director of a registered company (PERSONAL Research & Evaluation Consultancy Pty Ltd);

- this year (2016) I re-joined the Australian Institute of Company Directors (former member 10  years) which I dropped when I became a Fellow of the Governance Institute of Australia (previously called the Institute of Chartered Secretaries & Administrators);

- 1986 was also the year in which the Australasian Evaluation Society  (www.aes.asn.au) was created and I was one of the founding committee members (and member of the first editorial committee as well as regular columnist of the "Bulletin" of the AES, and eventually Co-Editor of the Evaluation Journal of Australasia), subsequently I was awarded the ET&S Award for outstanding contribution to evaluation in Australia, I wrote the history of the AES, became President and eventually Fellow of the AES.

Those three themes came together with my 8 years of management experience and my MBA teaching from 1988 (I helped re-design the MBA at RMIT) to form the foundation of my role as MBA Program Director from 2016 to 2017.

My career has recently (since June 2017) taken another twist in the direction teaching online as one of the foundation Online Course Facilitators for UniSA Online's BBus (Management). This is a great opportunity to work with a creative and productive team which draws on the learning technologies and collegiality which Universities should be demonstrating! 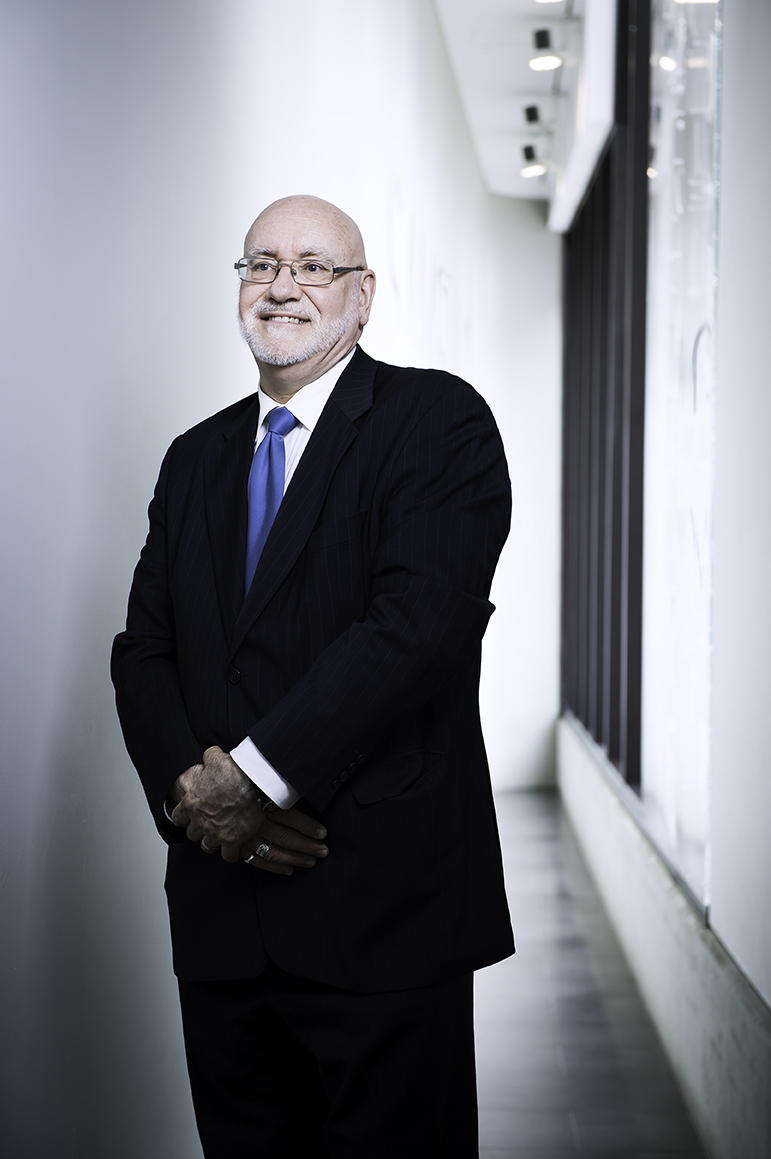 My background as a Psychologist, manager, director, company secretary, educator and evaluation consultant, has enabled me to work on strategic issues as a management consultant and project manager in governance of not-for-profit and public service organisations for 30 years.  Through management and consultancy positions I have dealt with a wide variety of strategic management tools & methods, as well as given expert advice, mentorship and consultancy to managers and directors, on strategy (especially from the pointy end of outcomes and evaluation of the objectives of strategic plans).  As a teacher and trainer for over 26 years I have conducted many Masters courses and supervised and/or assessed over 500 student workplace projects.  As an academic I have produced over 60 publications (including booklets, book chapters and conference papers, on:

Not in any groups I'm proud of this #1 Coach thank-you card given to me by my Hong Kong Management Association MBA students July 2017 when i discontinued my teaching in HK.